Back Pain. There’s a REASON. Everyone is born with an anterior/posterior rotation of the hip bones and a tipped sacrum at the base of the spine. The RESULT – curvatures and instability in the spine and imbalances throughout your whole body. Accidents, injuries, and aging worsens it. Cranial/Structural techniques release this structural distortion! Once released this distortion doesn’t return! Many people who have suffered for years are now able to become pain free returning to normal life activities. A lady in her early fiftys, who had set work for low back pain that she had since she was a gymnast in her late teens told me “I feel like something’s missing”. 30 years of pain, gone Read More…

The awareness and flexibility needed to release this energy is blocked by the tightened musculature.Much of the emotional pain that sends people to counseling is stored in the body as stuck energy, and thus is the cause of many physical conditions. Our culture has kept us from freely expressing emotions which has led us to become “emotionally constipated pressure cookers”. We are taught not to express our emotions and are often shamed and abandoned if we do   Read more…

One important aspect of performance potential is the development phase for tasks that will be performed during a lifetime. An example of this would be an athlete who must develop strength, flexibility, coordination, and mobility in order to become a professional athlete. Most people are born with the muscles, motor pathways, and structure to stand, ambulate, run, write, type, throw, punch, swing arms, and so on.   Read more... 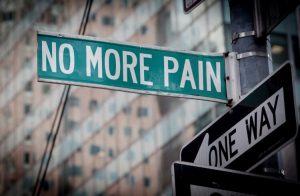 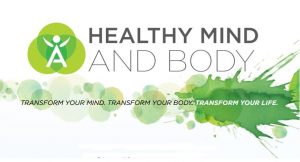